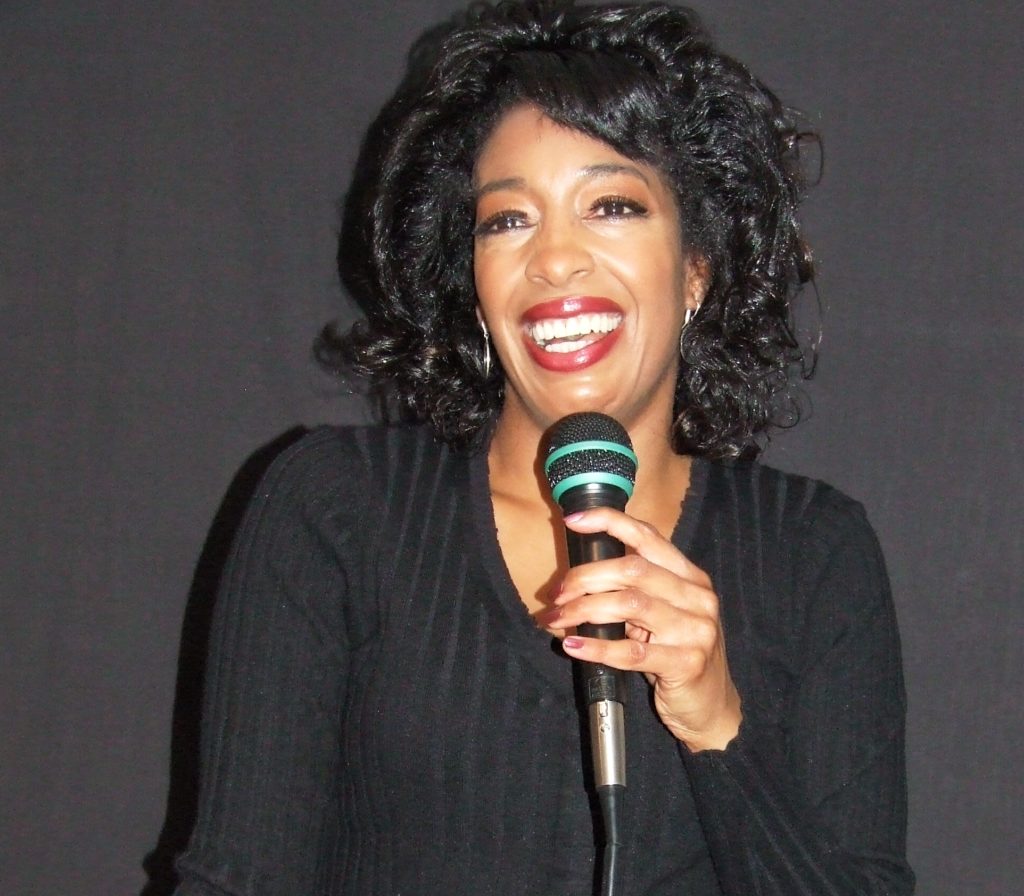 Mission statement:
In this time of uncertainty and unrest, Toshi Jackson’s goal is to provide a ray of hope that uplifts, empowers and touches the spirit of the Community.

Brief bio:
Toshi was born in Los Angeles where she received Bachelor of Arts and Master of Arts degrees in music from California State University.

On tour in 1988, singing at the Calgary Winter Olympics, she fell in love with Canada.

A notable career highlight was performing in the Michael Jackson Pepsi endorsement.

Toshi had the opportunity to collaborate with Motown Records producer Hal Davis. Her former show, called “The New Supremes”, was the opening act for such artists as Tom Jones and Aretha Franklin.

A memorable highlight occurred in February 2009, when she opened for The Temptations at a fundraiser for the purchase of Western Canada’s first trauma RAPTOR operating room.

In 2011, Toshi was presented with the “Top 25 Canadian Immigrant Award” and is proud to have received her Canadian Citizenship in February the following year.

She was runner-up for the 2015 “Immigrants of Distinction – Arts and Culture” award in Calgary.

Toshi was also the lead organizer of the “PoCo’s Got Talent” show, held on April 14, 2018, at the Wilson Centre in Port Coquitlam, BC.

She also moonlights as a voice/piano/ukulele music teacher.

She credits her early experiences singing gospel music as the foundation for the music she performs today.

“Music does a lot of things for a lot of people. It’s transporting, for sure. It can take you right back, years back, to the very moment certain things happened in your life. It’s uplifting, it’s encouraging, it’s strengthening.” Aretha Franklin